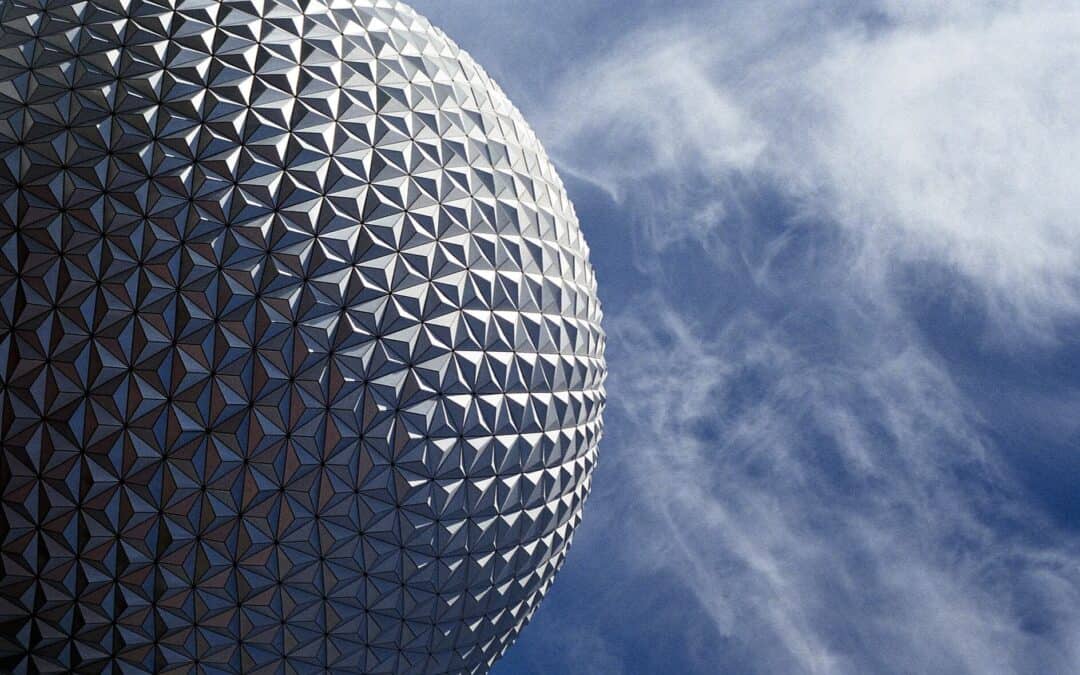 Take a weekend trip from Tampa to Orlando and explore the beauty of Florida. The best way to travel is by car because you can carry your luggage without any hassle. But if you do not have a car, there are many car services from Tampa to Orlando which you can choose from. At Premier Limousine, you only need to make a reservation an hour or two in advance before traveling. It is the premier way to travel if you’re looking for executive style.

Make sure to carry your IDs along with you as Orlando has tight security and keeping them ready is always better than having to scramble for them when you reach your destination. 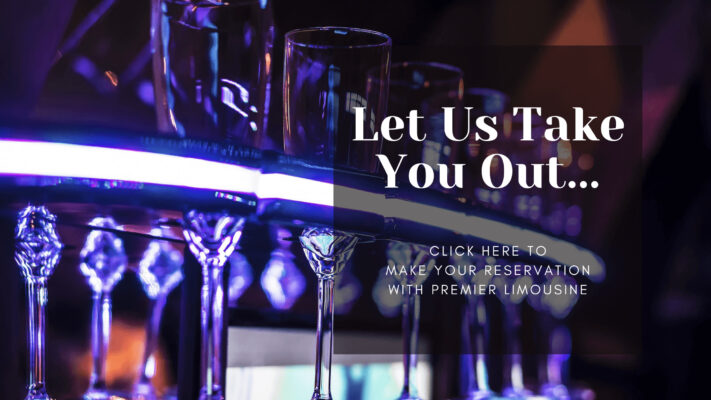 If you’re interested in visiting Tampa, you will find no shortage of interesting places within proximity to Orlando. You can combine a road trip with many attractions by using our executive car services. There are even multiple packages available between SUVs and limos between both destinations, perfect for those who want to enjoy the experience with family or friends. If you have time, give yourself at least three days to visit these attractions that will keep your family and friends entertained for days.

This theme park is a part of Disney’s Animal Kingdom, which was opened in 1998. The park has been built to portray animal conservation and allows you to interact with different kinds of animals, from elephants to giraffes. You can ride safari tours or watch shows there that will surely be a hit for your kids! Don’t forget to visit different areas within the park where you can learn about biodiversity and endangered species while enjoying feeding time at the zoo, watching African tribal dancers perform traditional African dances, and holding exotic birds during a bird show.

Experience being a kid again when you get off at this enchanting place located inside one of Orlando’s famous resorts. This park is filled with different rides, parades, and performances. Be amazed at its size when you get there because it is the most visited theme park in the world! It’s so big that it can take up to 16 hours to visit each attraction! You will feel like a kid again after getting a glimpse of Cinderella Castle. You can even ride a Princess Carousel or a train! Make sure you don’t leave this place without going on Splash Mountain, where your kids will surely enjoy their time while playing in Goofy’s pool.

Universal Studios Florida is a theme park in Orlando, Florida. The park was founded by Universal, a division of the film studio, NBC and opened on June 7th, 1990. It is one of two theme parks at Universal Orlando Resort, with Islands of Adventure being its sister. It has been open for 25 years now, with over 8 million visitors just this year alone. More than 50 rides, including Despicable Me, Minion Mayhem and Harry Potter, and the Escape from Gringotts.

Islands of Adventure is an amusement park in Orlando that features seven themed islands: Seuss Landing, Marvel Super Hero Island, Toon Lagoon, Jurassic Park, and The Wizarding World of Harry Potter Hogsmeade, and The Lost Continent. It is located at Universal Orlando Resort, which has two other theme parks (Universal Studios Florida and Volcano Bay), making it the only resort with four theme parks.

The Florida Railroad Museum is a railroad museum founded in 1982 by Sonny Capozzoli Jr. It is located next to the Amtrak station on 111 E Adam St., Seffner, FL 33584. Visitors will find pieces of train history like locomotives from as early as 1834 right up to present-day engines as well as various memorabilia, including an American Flyer toy train collection for all generations to enjoy.

The Florida Aquarium is a 501(c) 3 non-profit organization located in Tampa, FL, at 701 Channelside Drive. It is the largest aquarium in the state, and it has been open for over 20 years now, with more than 8 million visitors. There are more than 70 exhibits here with fish from all over the world and a variety of aquatic life like manatees and rays.

Seminole Hard Rock Hotel &amp; Casino Tampa is a 200,000 square foot hotel and casino consisting of three floors plus a three-floor parking lot with 1,500 spaces right off I-4 just outside of Orlando. They have everything you would expect from a Vegas hotel and casino with rock memorabilia strewn about, live entertainment daily including live bands, comedy acts, and even DJs to round out the night, as well as an epic buffet.

Tampa Premium Outlets is a massive shopping center located in Wesley Chapel, Florida, offering great deals on name-brand merchandise. You can find all sorts of shops from Burberry to Nike, Tommy Hilfiger to Kate Spade, and everything in between at up to 75% off! Free shuttles take you back and forth from The Westfield Mall for those who want to make a day of it here.

Dinosaur World is a family-friendly adventure park that has life-sized dinosaurs placed all over the 80-acre site. Visitors can see these recreations up close and personal, as well as a petting zoo, playgrounds, gift shops, and more. It is a great place for children of any age to experience one on one with life-sized replicas of their favorite dinos from times long gone by.

Parkdale Farm Market is a local family-owned business that first opened its doors in 1958, just a couple of years after Walt Disney World was founded. They have been offering locals some of the freshest produce around ever since, with everything from locally grown strawberries, blueberries, and blackberries to apples, peaches, and nectarines, as well as ready to eat Florida strawberries with homemade strawberry shortcake.

Man, there’s a lot to do in and around the Tampa to Orlando area! It was hard to narrow it down to just ten (it was even harder not mentioning theme parks like Busch Gardens or Disney Springs), but we feel this list is pretty comprehensive of what you can expect from these areas. On our last trip, we went through Dinosaur World and the Florida Railroad Museum, and both were great places for families with small children as there weren’t too many stairs and minimal amounts of walking so they could enjoy themselves without getting worn out.